Morlocks is a 2011 Syfy film, featuring the Morlocks.

MORLOCKS—An experimental time machine opens a window into the future and mutated monsters (the Morlocks) use it to come back to the present and go on a murderous rampage. Stars David Hewlett (Stargate Atlantis).

Dr. Radnor, a retired scientist and current science fiction writer, is called back to work at Tempus Flats when his Time Travel device, which he'd previously believed to be a failure, is stuck open and may soon doom the Earth.

Along with a team of marines, he must visit the future to retrieve the Latch, a device needed to close the time portal and save the Earth. But unfortunately, the future's infested with Morlocks and other deadly creatures. 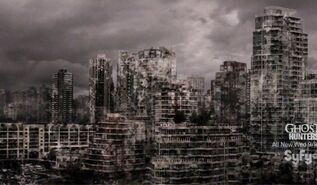 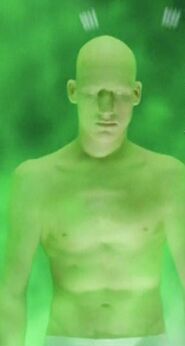 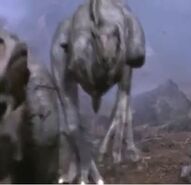 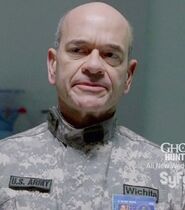 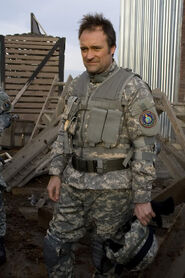 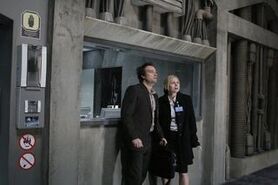 Add a photo to this gallery
Retrieved from "https://timemachine.fandom.com/wiki/Morlocks_(Film)?oldid=5109"
Community content is available under CC-BY-SA unless otherwise noted.